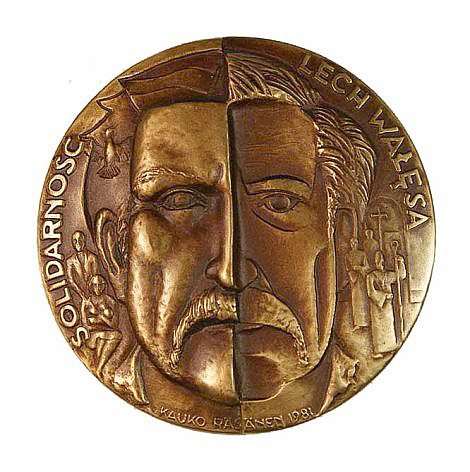 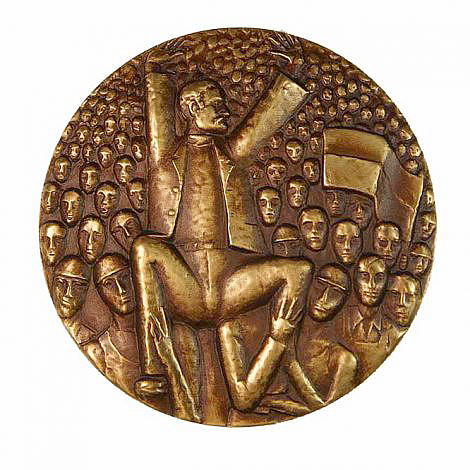 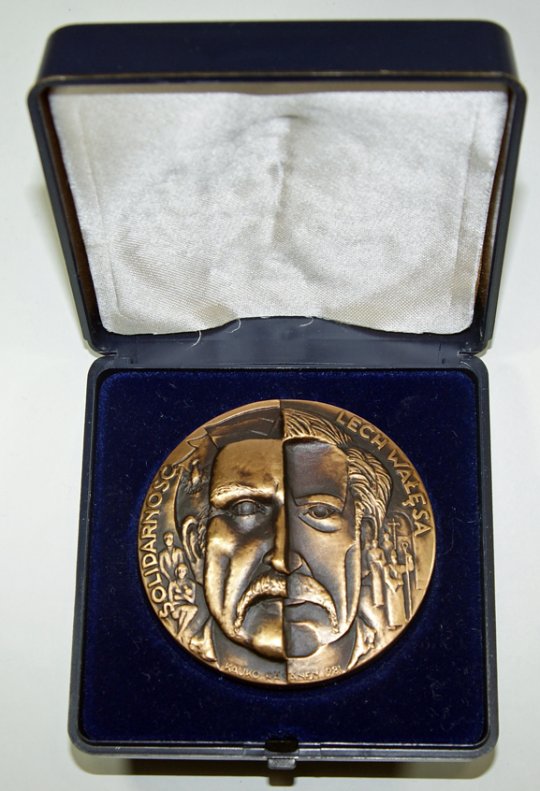 In August 1980 he was leader of the strike of shipyard workers at the shipyard in Gdansk.

In December 1981 introduced the Military Emergency and Lech Walesa was arrested. He was first released in November 1982.

He founded the Solidarnoœæ (Solidarity), the first independent trade union in the Soviet bloc, received the Nobel Peace Prize in 1983 and was Poland’s president from 1990 to 1995.