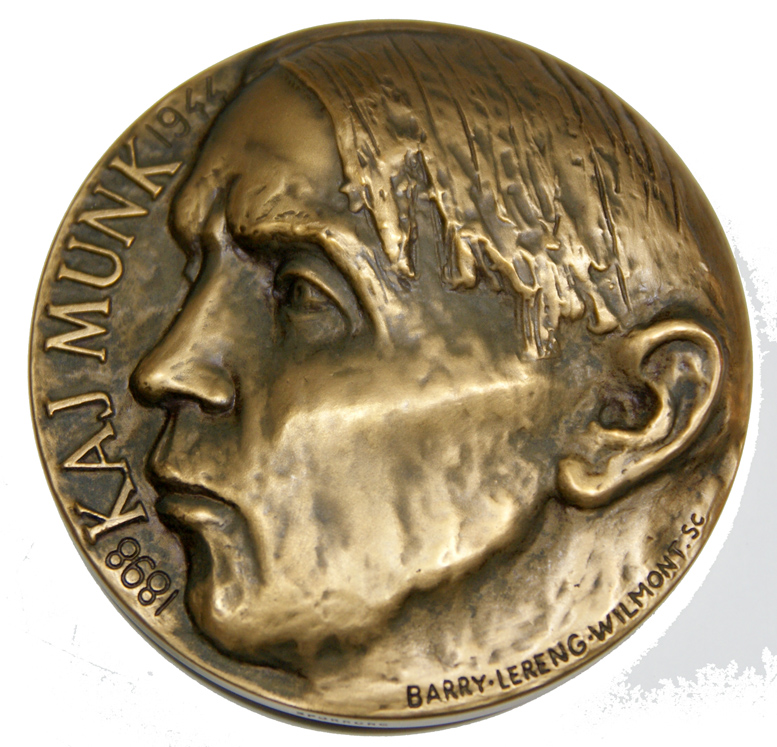 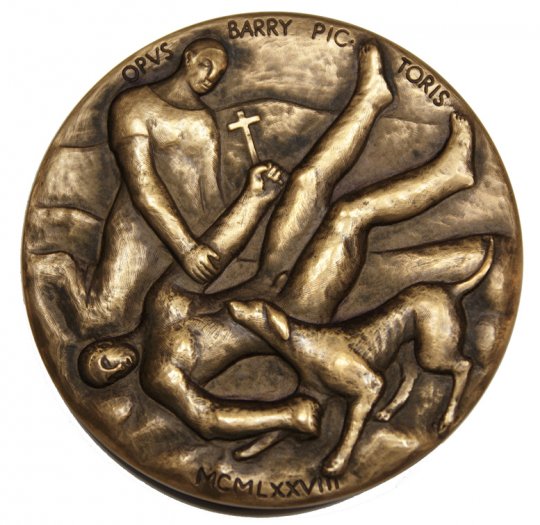 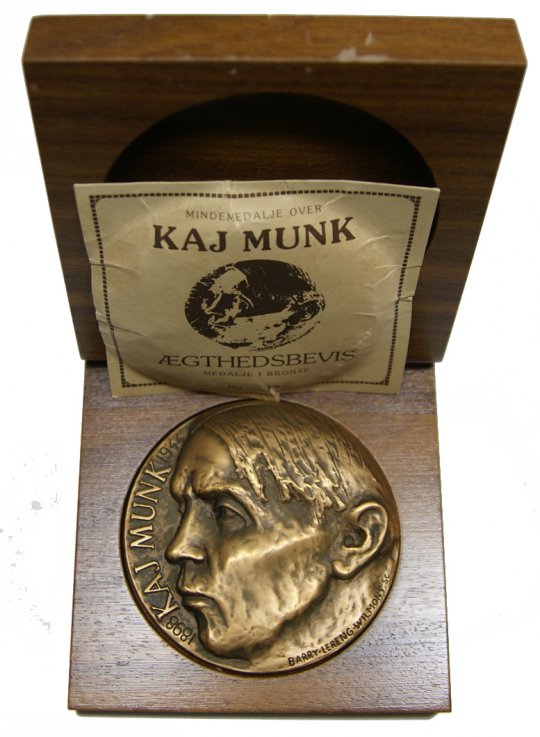 From the late 1930s he started a showdown with Nazism because of the German Jewish persecution,

which was especially evident in the play He Sits at the Melting Pot.

This settlement continued during the occupation in a fierce opposition to the Germans and the Danish cooperation policy.

His views were most strongly expressed in the national drama Niels Ebbesen of 1942, which was banned by the censorship,

and Kaj Munk already in his time stood as a symbol of the national resistance to the occupation.

This symbol status was also the reason why he was murdered on January 4, 1944 by an SS terrorist group.