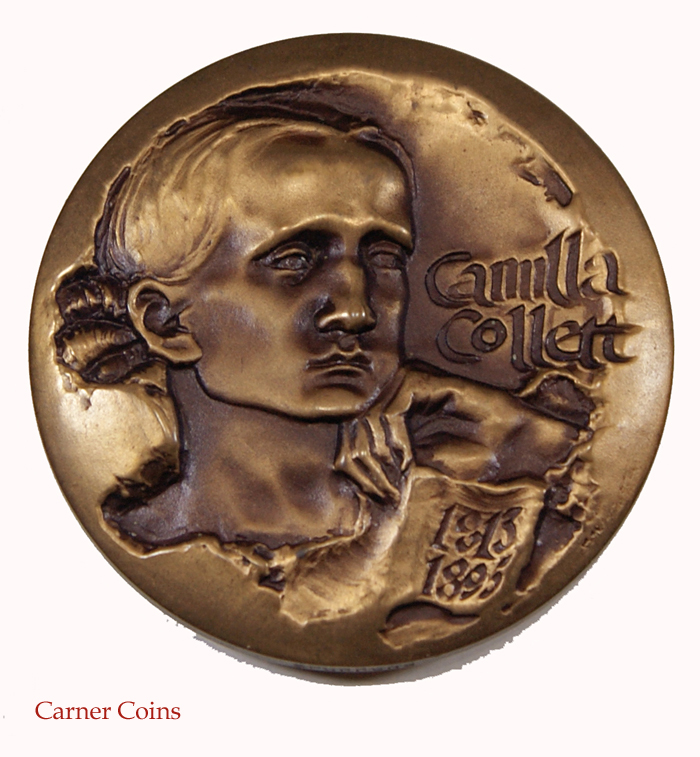 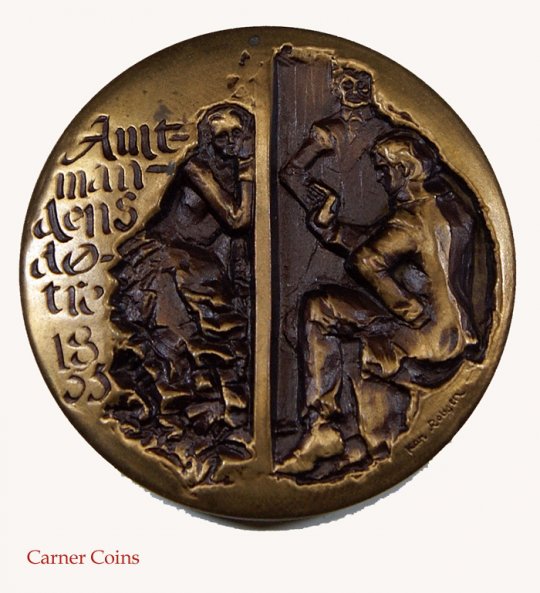 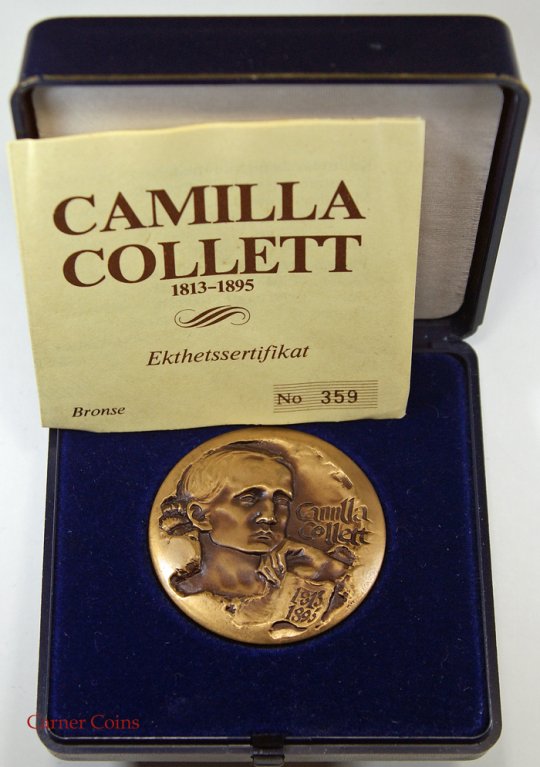 The stamps are after plublishing Destroyed. under the supervision of a Notary Public.

often referred to as the first Norwegian feminist.

She was also the younger sister of Norwegian poet Henrik Wergeland,

and is recognized as being one of the first contributors to realism in Norwegian literature.